The Long-Term Economic Benefits of Social and Emotional Learning

By Staff from Edutopia

Why SEL Is a Public Health Issue 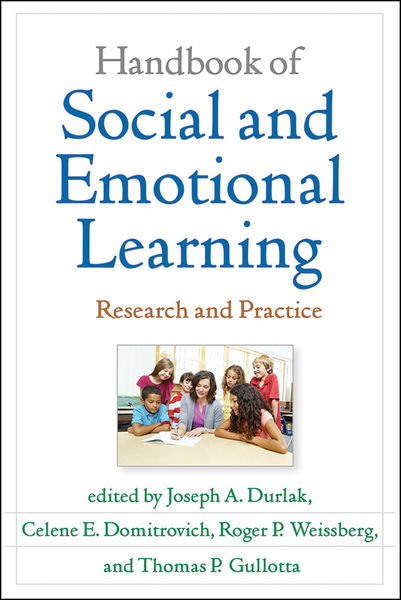 This piece by Damon Jones, Mark T. Greenberg, and Max Crowley is adapted from the Handbook of Social and Emotional Learning, now available from Guilford Press

When it comes to general health, the value of prevention is usually unquestioned. SEL researchers and educators could frame effective prevention programs in the same light, as necessary on a large scale for the sake of public budgets, as well as both personal and societal well-being. We see substantial benefits in the economic value of SEL. Hundreds of billions of dollars in public money are required each year to address societal problems associated with crime, substance abuse, and poor physical and mental health in general (e.g., Insel, 2008; McCollister, French, & Fang, 2010; Rehm et al., 2009). The vast funds necessary for addressing such problems once they become entrenched greatly exceed the resources directed toward preventive efforts whose short- and long-term benefits could improve lives and avoid large public and personal costs. Increasing the quality and volume of economic evaluations of evidence-based SEL programs is a necessary step in convincing policymakers and the public to support more broadly children’s social and emotional development toward improving our public health.

Read the full article and more from Edutopia and the Handbook of Social and Emotional Learning here.

SEL in Practice: A Toolkit of Practical Strategies and Resources

Tell us your thoughts!